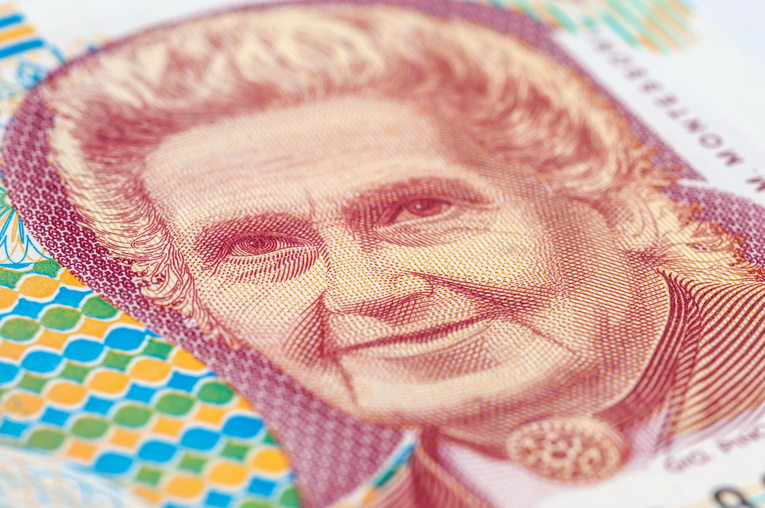 It was in the early 1900s when a physician from Italy created a study with her students. This physician's name was Maria Montessori. She discovered that some students work better independently.

Montessori approached her study by scrapping the traditional methods of school. She decided not to give her students a curriculum that would need to be tested. Instead, she let the children work independently and allowed them to have long blocks of work time.

Today, the methods Montessori studied and published as part of that study in the early 1900s are still being used by many schools worldwide.

The Methods of Montessori Teaching

The concept of Montessori education is that school-aged children learn at their own pace. All learning that occurs in a Montessori classroom is individualized for each student. When being taught in a traditional classroom, the student is expected to ask questions and respond to questions by the teacher.

Montessori believed that the student should be free to do as they desire in the classroom. It is only then that children here at Mountain West Montessori Academy and other Montessori schools will develop and prosper at their best.

The Montessori education model has been around for more than 100 years and has worked well for many of its students.

For more information about how a Montessori education can help your child grow, contact us at Mountain West Montessori Academy today!

What is a Montessori School?

Why is Montessori Education Important?

Are There Montessori Schools in Utah?

Why Should I Enroll My Child In a Montessori School?

Montessori Schools: What Sets Them Apart?

Why You Should Choose a Montessori School

What are the Differences Between A Public School and A Montessori School?

What Are Montessori Teachers Roles in the Classroom?

TO OUR NEWS FEED

Serving K-9 students as a tuition-free, public charter school based on the globally-established Montessori philosophy of education.